What is a neighbourhood plan?

A neighbourhood plan is a way in which we, as a community, can influence the future development of the town in which we live and work.

A plan will enable us to develop a shared vision for future development by choosing where new homes, shops, offices, industrial sites and other development should be built. It allows us to identify and protect important local green spaces and even influence what new buildings should look like.

Importantly our neighbourhood plan won’t just be about housing. It will enable us to understand and better communicate our critical need for improved health services, schools, transport, sport and leisure facilities.

Once approved the Neighbourhood Plan becomes a statutory (Legal) document and must be considered when Swale Borough Council decide whether or not to approve planning applications.

Why do we need a Neighbourhood Plan?

Swale Borough Council are currently revising their Local Plan which will cover the period 2022-2038.

As part of this plan, we anticipate that Swale will allocate an additional 3500 houses to Faversham, to be built out over the plan period.

It is more important now than ever that our community have a say on the where this housing will go, and the critical infrastructure required to support the consequent increase in the population of our town.

It is critical to the future of our Town that any future development;

Can a plan be used to block development in Faversham?

No. Housing allocations are made by Swale Borough Council in line with house building targets issued by Central Government.

In addition, many sites in Faversham have already been either (a) approved for housing development or (b) have been identified in the existing Swale Local Plan as potential development sites by the previous council administrations.

Although the plan cannot stop development, it can empower us as a community to shape future development.

The neighbourhood plan will belong to the people of Faversham and it can only come into force following a positive referendum. We hope to be in a position to hold the referendum on the plan in May 2021.

Who is developing the Plan?

The neighbourhood Plan development is supported by Faversham Town Council as the ‘qualifying body’.

The steering group meets monthly and the meeting are streamed live

The group can be contacted via the Deputy Town Clerk, Adrienne Begent. adrienne.begent@favershamtowncouncil.gov.uk

The SHLAA map indicates sites proposed by landowners as potential housing developing sites in the Faversham. Not all will come forward for housing, but a proportion will. Following Swale Borough Council Local Plan discussions it looks likely that Faversham will have to take an additional 3500 housing units.

The map can also be downloaded below. 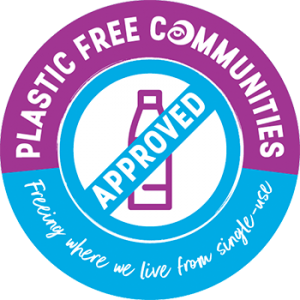 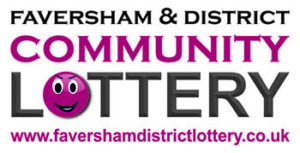 Navigate to the top of the page